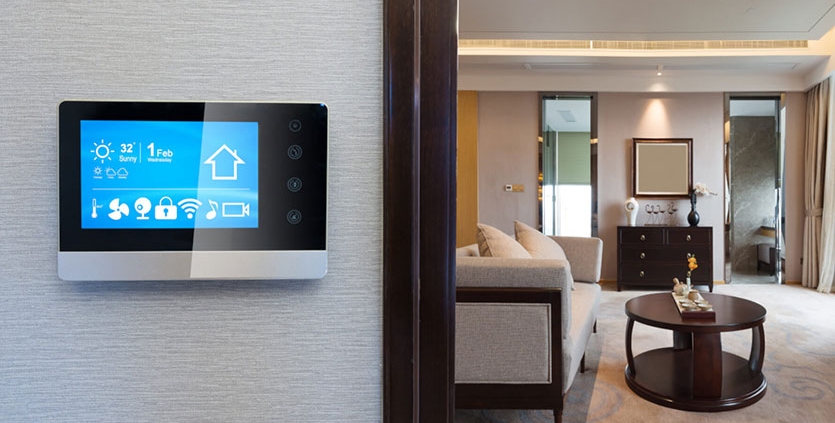 Speaking of the smart home ecology, the first reaction of most consumers is hardware manufacturers such as Xiaomi MiJia, Haier Smart Home, and MSmartLife. The giants either control the traffic entrance or the hardware barriers. In the fierce ecological competition, other manufacturers are becoming the objects of ecological integration. Can rely on single-category products have a firm foothold on the smart home track? The sudden emergence of security vendors provides an excellent example. HIKVISION’s ” CZVIZ ” and Dahua’s ” LMOU” have gained popularity on the smart camera track with their accumulation in the surveillance and security field, and are already in the first echelon with players with Internet backgrounds such as Xiaomi and 360. Fluorite has revenue of more than 2.5 billion RMB in 2019 and has plans to go public independently.  After completing the breakthrough in the smart camera single category market, CZVIZ and LMOU continue to expand their categories on the smart home track, and adapt to more and more scenarios.

Internet companies focus on home security Although there were mature security surveillance products 20 years ago, the invention of smart cameras does not belong to veteran surveillance veterans such as Panasonic and Sony, nor does it belong to upstarts such as Haikang and Dahua. Instead, it is a thorough Internet product. At first, American software engineer Greg Duffy just wanted to help his father build a camera monitoring system at home, but there were many obstacles. So Grey and Aamir Virani disassembled and modified the camera together to make it have the function of remote real-time viewing.

Starting from the transformation of the camera, the two founded Dropcam in 2009, which has become popular in the United States in just a few years. In 2014, Dropcam was acquired by Google’s smart home brand Nest for $550 million. Remote monitoring, cloud storage services, two-way communication, voice and motion capture…Dropcam has actually figured out the main “play” of smart cameras. China’s security giants also responded quickly. As early as 2013, Hikvision launched the ” CZVIZ” brand. In 2014, Dahua also launched the “LMOU” brand, targeting the civilian smart Internet.